Working together and fighting for a better future for Gateshead 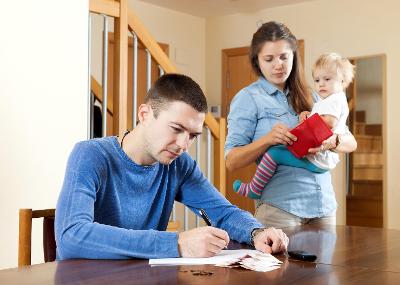 Gateshead Council and its Members are continually fighting for a better deal for Gateshead. We are working with other councils to fight for a fair and adequate approach to local government funding, highlighting at every given opportunity the disproportionate way cuts in spending have been applied and the impact it has had on the money we have available to spend on households - £900 less than we did in 2010.

Welfare reforms have had a significant impact in Gateshead and we have publicly highlighted the detrimental effect on people calling for a rethink of Government policies.

Calling for a halt to the rollout of Universal Credit

Gateshead Council has called on the Government to stop the rollout of Universal Credit after its own research showed people moved onto the benefit are 'fighting to survive'.

A study commissioned by the Council found that people claiming Universal Credit are being forced into debt, rent arrears and extreme hardship, with serious consequences for their health and wellbeing including thoughts of suicide.

The researchers led by Dr Mandy Cheetham from Teesside University spoke to 33 people in Gateshead and Newcastle receiving Universal Credit and 37 staff in Gateshead supporting people with their claims.

Conducted between April and October 2018, the study shows that people moving onto Universal Credit, especially those with disabilities, health problems or complicated lives, experience an average delay of seven and a half weeks before receiving their first payment. As well as this, once the payment is received, deductions for advance payments and rent arrears are leaving people without enough money to eat or pay bills.

The Council will continue to seek every available opportunity - locally, regionally and nationally - to highlight injustice and argue Gateshead's case for fairer treatment across the wide range of services that we provide for residents.

< Back to Thrive: our strategic approach